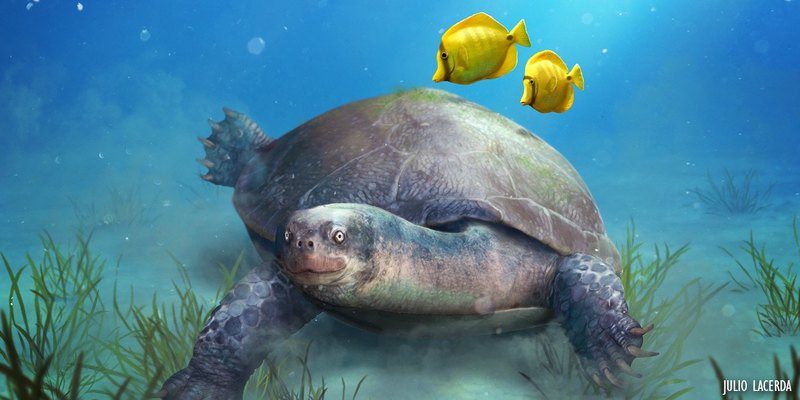 All Posts
A newly discovered turtle named Inaechelys pernambucensis managed to survive not long after a mass extinction wiped out non-avian dinosaurs.

Life in the Paleocene – the period that came right after the devastating K-Pg extinction that signaled the end of the Mesozoic – was mostly small and generalist. One of the resourceful survivors of the mass extinction was the newly described turtle Inaechelys that inhabited the coast of what is now northeastern Brazil around 62 million years ago.

This small chelonian’s ancestors probably survived the catastrophe by being small and eating whatever it could. The turtle also offers some clues about what was going on at the time. Though it was found in saltwater deposits, it is not related to modern sea turtles. Its closest living relatives are freshwater species, like the Amazonian river turtles.

The fact that it was not as adapted to life in the seas suggests that it could have eventually been outcompeted by actual sea turtles that were already present at the Paleocene. 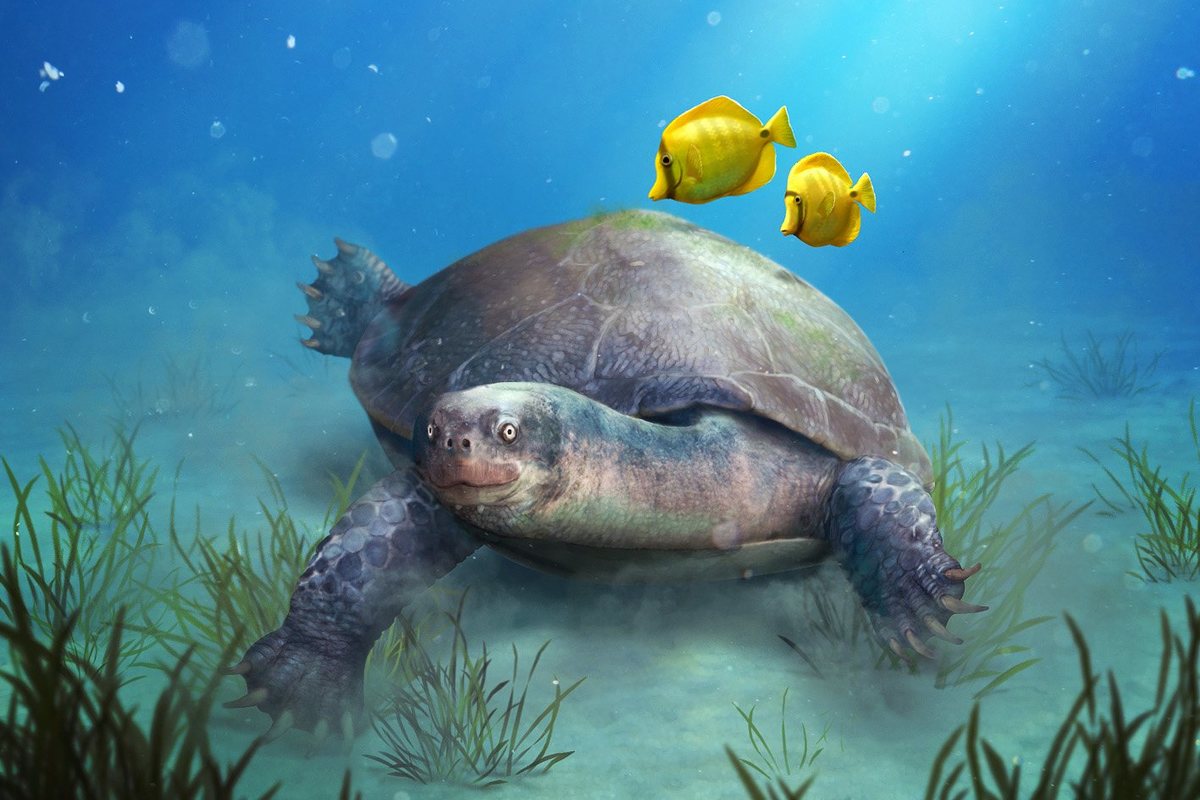 Another interesting clue is that similar relatives of Inaechelys have also been found in Portugal. Since these turtles lived in shallow waters, the presence of close relatives in both northeastern South America and western Europe implies a much closer distance between the two continents at some point in time.

The fossil, consisting of part of the shell and some hip bones, was found in a quarry and its scientific name means “Pernambuco’s queen of the sea,” an homage to the Brazilian state in which it was found.

Read the original research in Zootaxa.