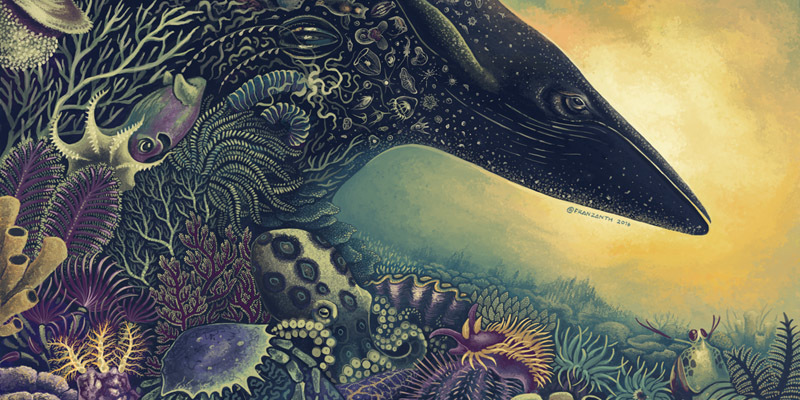 Save the sea squirts! Wait, what?

about 4 years ago by Richard Silcox

All Posts
Think of ten animals that you know are endangered – go on, we’ll wait. Now, cross out every animal on that list that has fur, hair, feathers, or scales. Do you have many left on that list? Do you have any left at all?

On the fourth of September 2016, the International Union for Conservation of Nature (IUCN) changed the giant panda’s conservation status from Endangered to Vulnerable. This iconic animal has shown that conservation efforts involving animals that do not fare well in captivity can actually result in desirable outcomes. However, as their population approaches stability, which animals will organizations and the public decide will need our love and support next?

While the plight of the panda has been echoed all over the planet for decades, it becomes significantly more difficult to get support for saving endangered frogs or small marine creatures. The situation is worse for creatures which present no immediate benefit for humans or our ecosystems on a grand scale. For example, bee conservation is buzzing loud due to the impact it would have on agriculture, and coral reefs are conserved due to their importance in maintaining the reef environments and as tourist attractions.

The animal kingdom is rich with species – 2 million have been described so far, with many more left to discover. Some estimates even reach 10 to 200 million potential species of animals alive today. If the number of species is closer to the higher end of that scale, then it would mean that mankind as a whole has only categorized 0.1% of all living animals. 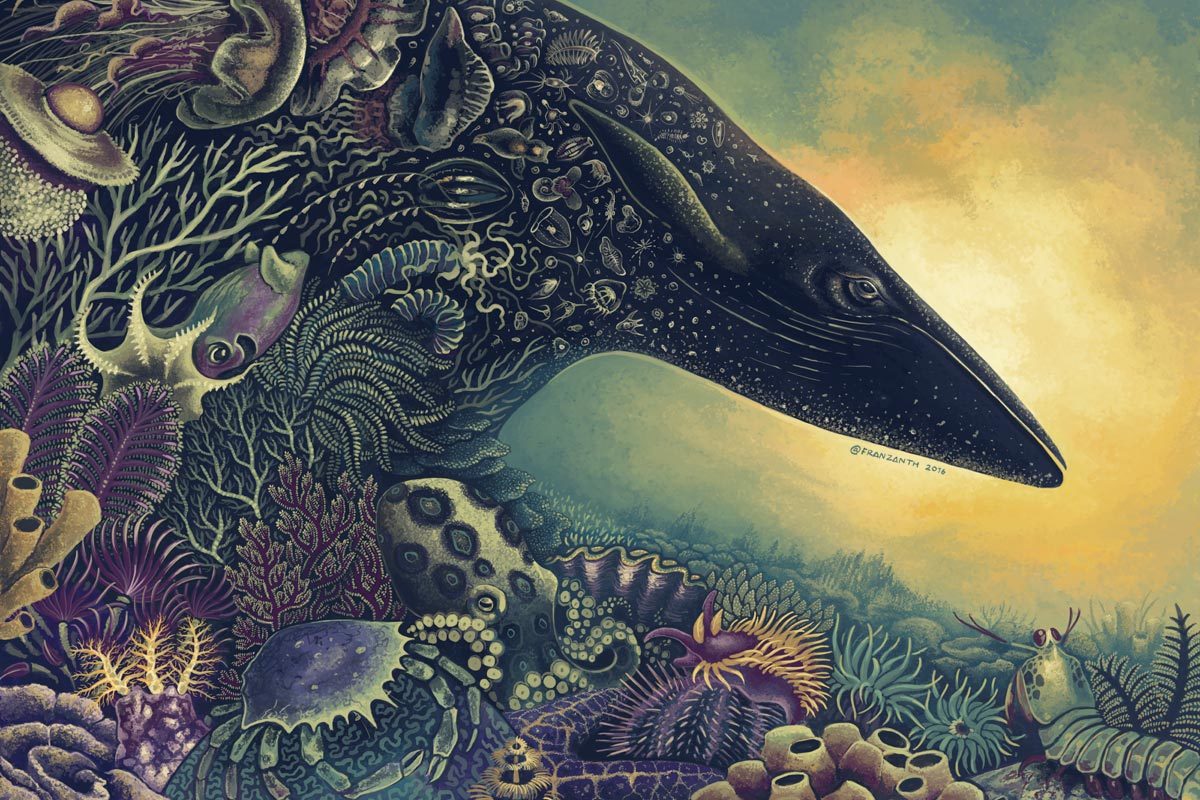 Will we ever look beyond the mighty, the cute, and the magnificent?
Franz Anthony

Trying to remember 200 million species is a pretty daunting task. To help with this, scientists categorize living things into different groups. The kingdom of Animalia contains multiple phyla (singular: phylum), groups distinguished by key features in body plans and genetic relations to one another.

Humans belong to the phylum Chordata, which is determined by the presence of tails, a dorsal nervous system, and a notochord (a flexible dorsal rod). It includes all mammals, birds, reptiles, amphibians, fish, as well as two other organisms called sea squirts. Chordata consists of approximately 100,000 species – just 5 percent of the known living species of animal on our planet. While there are 35 recognized phyla, a high school student in the western world learning about biology may be taught about 7 to 8 of them, while a person with no biology background may be aware of even fewer.

Enter the IUCN Red List – the world’s most comprehensive inventory of living creatures and their risk of extinction. Currently, the list includes 60,929 animals present from 9 phyla, with 70% of them being chordates. This leaves 26 phyla unaccounted for. Surely with such a high number of animal species, we would expect this list to be significantly larger?

While we would ideally have a more realistic understanding of the number of animal species facing risk of extinction due to human actions, this ideal is currently far out of reach for multiple reasons.

Firstly, there is a significant lack of knowledge in the general public about biodiversity. If the average citizen has heard of nematodes or flatworms, they likely heard of them within the same breath as the words “parasite” or “disease,” and good luck trying to casually bring up Rotifera at your next family get-together. It is completely understandable that not everyone wants to know about every living animal, and it’d take more than a bit of bribery to get people to memorize the differences between arrow worms and acorn worms. 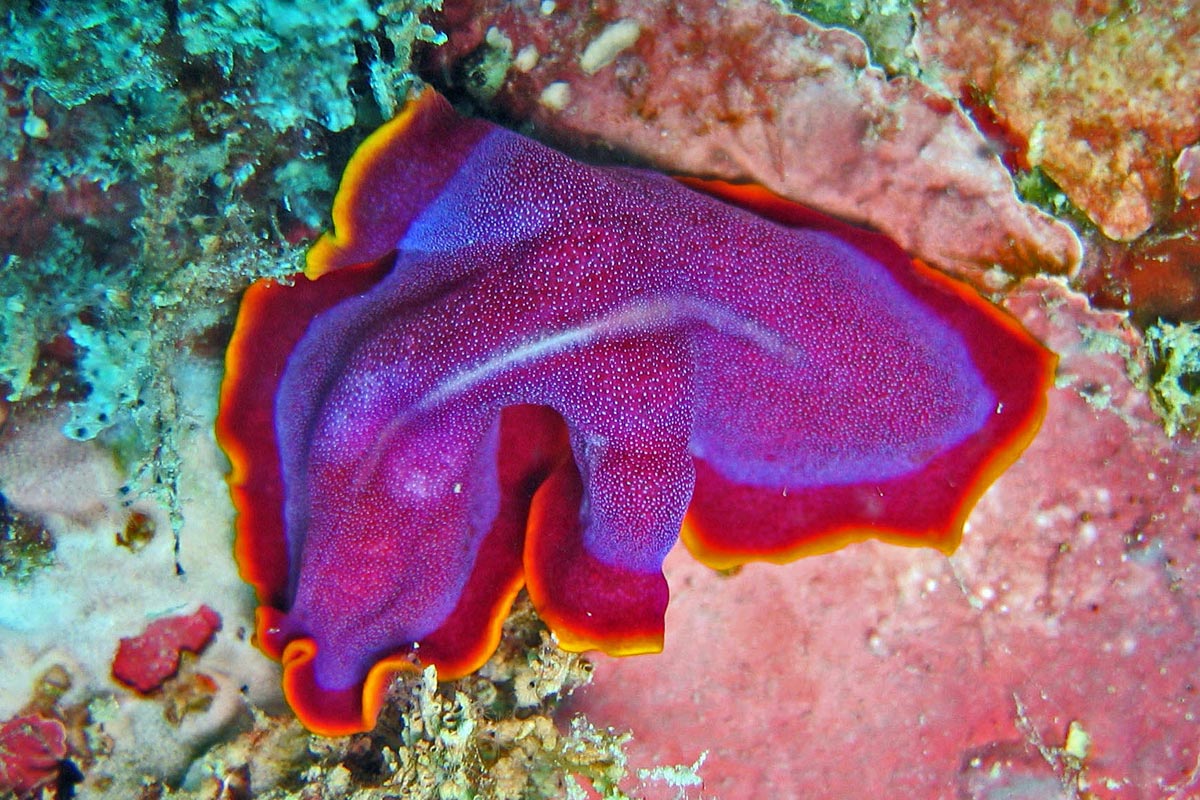 As a result, most of the people walking this Earth today will live their entire lives blissfully unaware of the sheer diversity of lifeforms that our actions are negatively affecting. Unfortunately, the public’s views on endangered animals also shape how conservation funding is spent, as well as which organizations receive funding. Many people will fully support the idea of saving blue whales from extinction, but a rally cry of “Save the Sea Squirts” is unlikely to produce the same degree of public support. With no support, there is no funding, and with no funding there is no money to use to study organisms that will live and die unheard of and uncared for.

Various articles, videos, and discussions have already shown that people have a strong preference for caring about animals that are deemed cute and helpless, even in the face of great issues with conserving them. This results in the giant panda becoming the figurehead for WWF’s project, even though the conservation and increase in their numbers is a slow process that has received open criticism from many scientists.

The lack of knowledge and support is not just found within the general public. Even scientists are constantly baffled at the lack of knowledge we have about their natural distribution and changes in this distribution over time. One of the primary driving factors is the environments that they live in. Many lesser known phyla are both only found in the ocean and also very small in size. With the ocean covering 72% of Earth’s surface, finding even one of these animals is like looking for a specific grain of sand in the Sahara desert blindfolded. When scientists say that we know more about the surface of Mars than we do about life in the ocean, they aren’t kidding.

Another issue is that finding new species – even already identified species – is limited by where researchers are looking for them. Researchers often go to regions specifically to find one group of animals without noticing others. With environments such as the sea and dense forested regions, or with animals that are small in size, it becomes even harder to map out where they are present, or if their presence is declining.

Students and young researchers may try to fill in these gaps, building their careers around understudied obscure organisms. If this occurred more frequently, then we may see an increase in the research available to help conservationists. Unfortunately, the reality is that the information gap often causes many budding biologists to never find out that organisms such as velvet worms and tunicates even exist. If these individuals then go on to become conservationists, their lack of knowledge will bias their decision in prioritizing conservation funding. 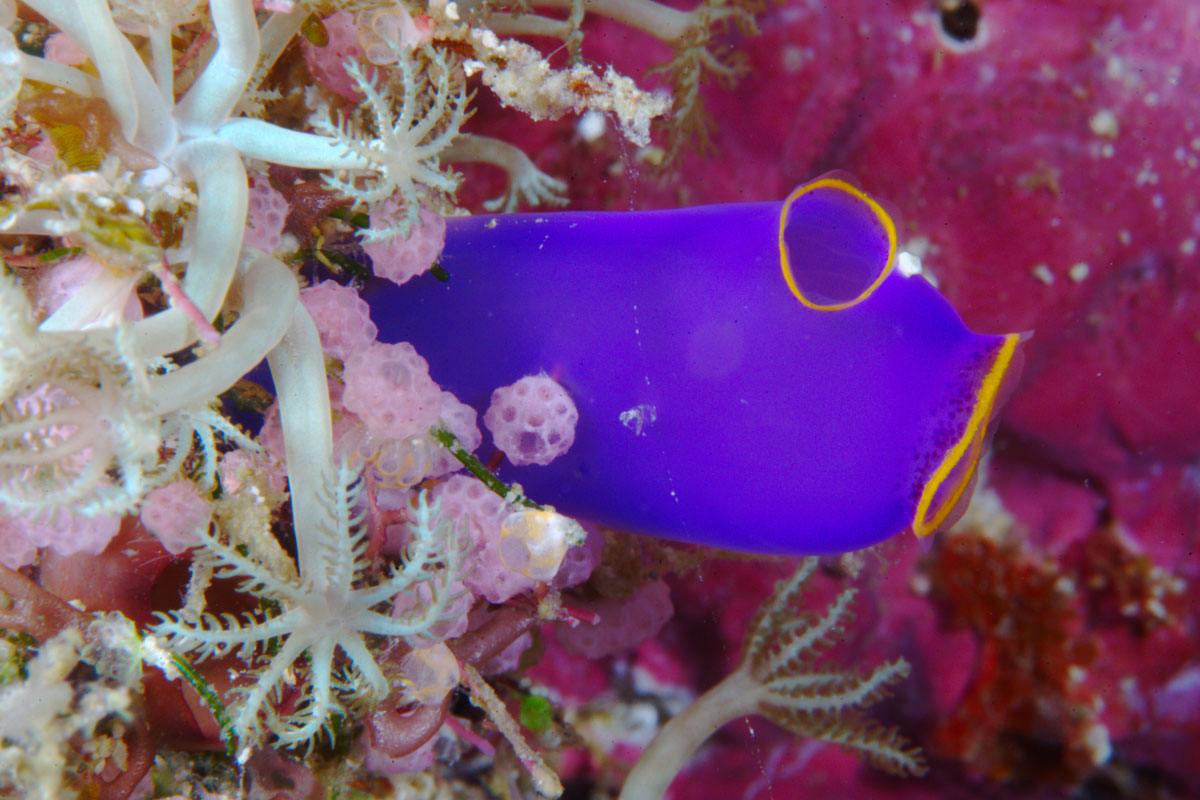 Ideally, there would be a radical change in the mindset of the public. More research and better education on biodiversity and ecology would be available so that we could make better choices of what species to save. However, even if this was the case, there would still be issues for projects that aim to protect and raise awareness for the environment. These projects are faced with an impossible task: to influence what species live and die through the focus of using their funds and advertising. These organizations are already dealing with a daunting number of species to protect, and further understanding and discovery of new endangered species will only lead to this task becoming larger and more uncontrollable.

Smaller, more specialized projects do exist, with the intent of raising awareness for species that don’t often have a voice in media. However, much like the animals they support, they often go unnoticed by the general public, which instead choose to fund the larger, more iconic endangered species. Because of this, the conservation of species becomes less of a support plan for our ecosystem, and more of a popularity contest.

In 2011, zoologist Bob May said that understanding our planet’s biodiversity and distribution is essential, because “Without this knowledge, we cannot even begin to answer questions such as how much diversity we can lose while still maintaining the ecosystem services that humanity depends upon.” Essentially, this means that more research needs to be done in terms of understanding what Earth’s biodiversity is and how its ecosystems work before we can truly say if the decisions we are making about conservation are truly the best ones for the time scale that we are working with. What’s more, our society needs to be better educated in understanding just how many living things our decisions are affecting, and that prioritizing life based on how cute and fuzzy it is may not always be the best of choices.


Related Stories
Carrying the world: the environmental burden on a snail’s shoulder
Desert hummingird on the edge of extinction
Sixteen animals racing against extinction
Frogs beneath the clouds - the biodiversity of Cusuco National Park, Honduras
“Planet at the Crossroads”: Building an Action Plan for the Sixth Mass Extinction
http://sulc.us/yoy6a
http://www.eartharchives.org/articles/save-the-sea-squirts-wait-what/